The Community Sonrise Service is held each Easter Sunday morning in Kailua-Kona. The Kona Ministers’ Fellowship began holding this event in 1982 as a gift to the community, and its popularity has continued to grow with each passing year. 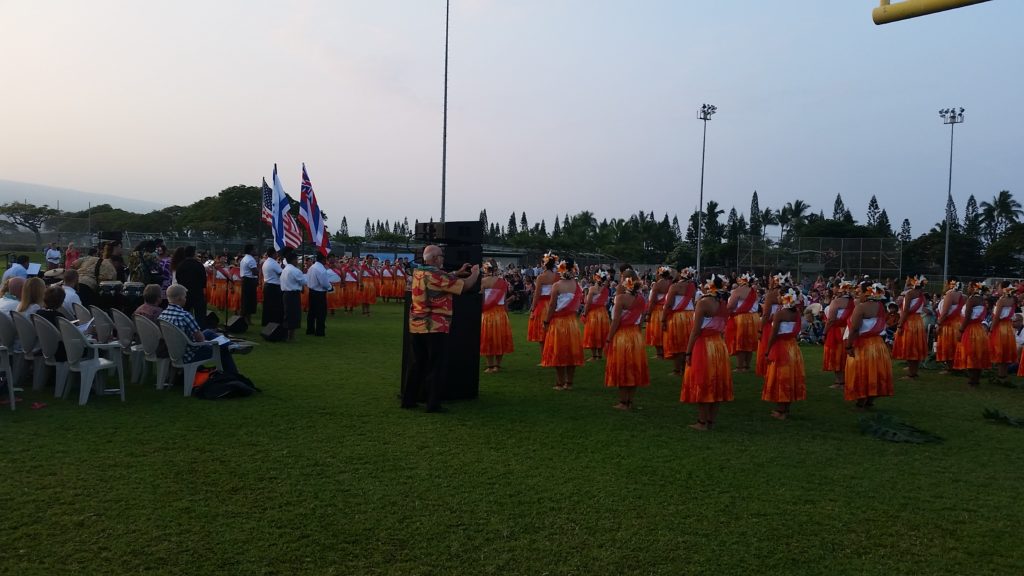 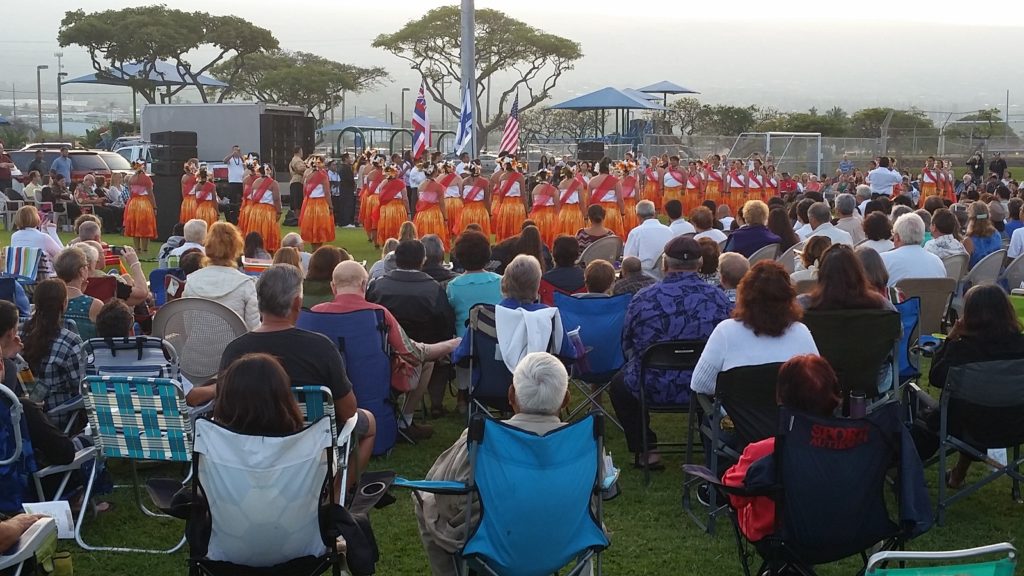 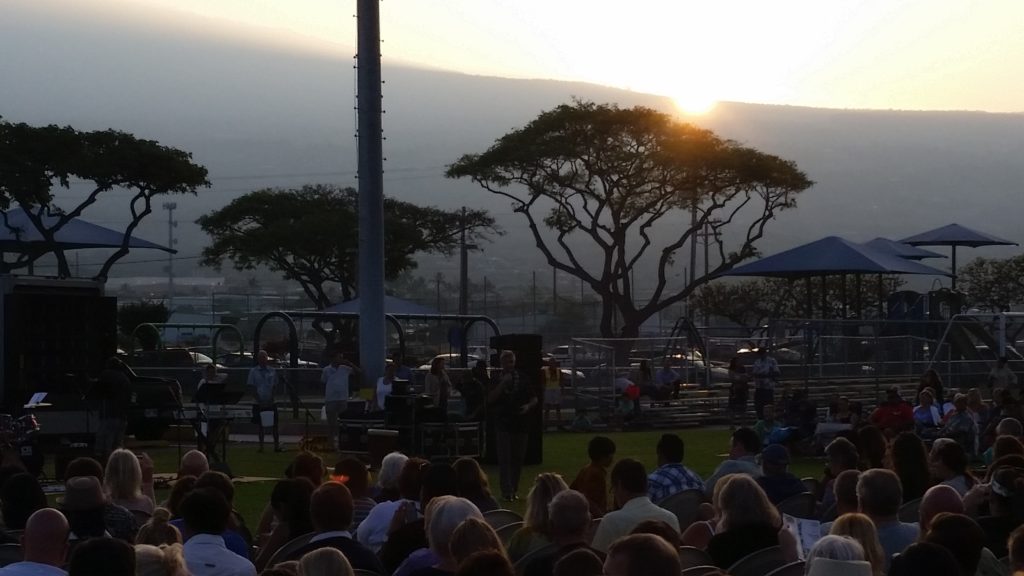 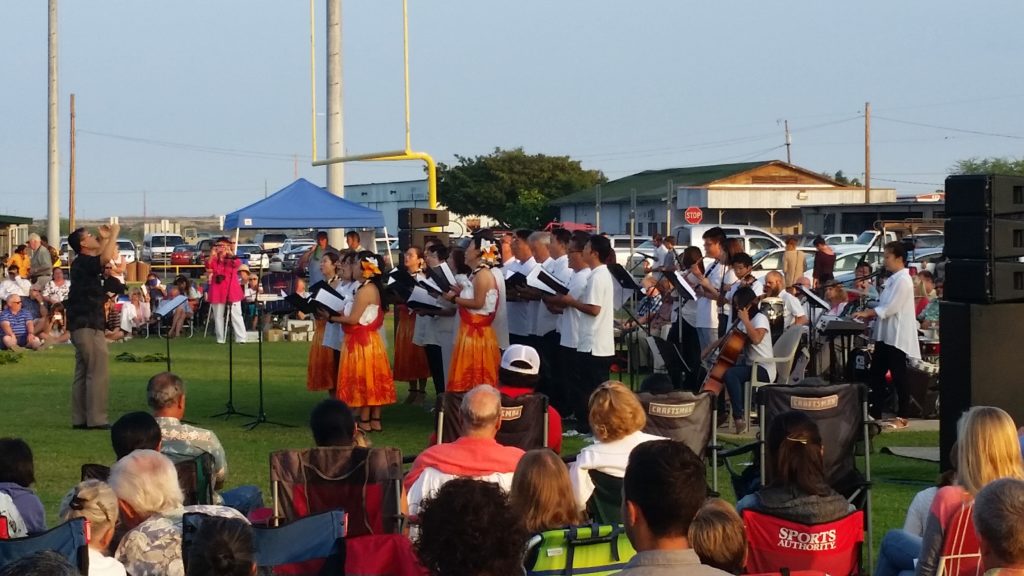